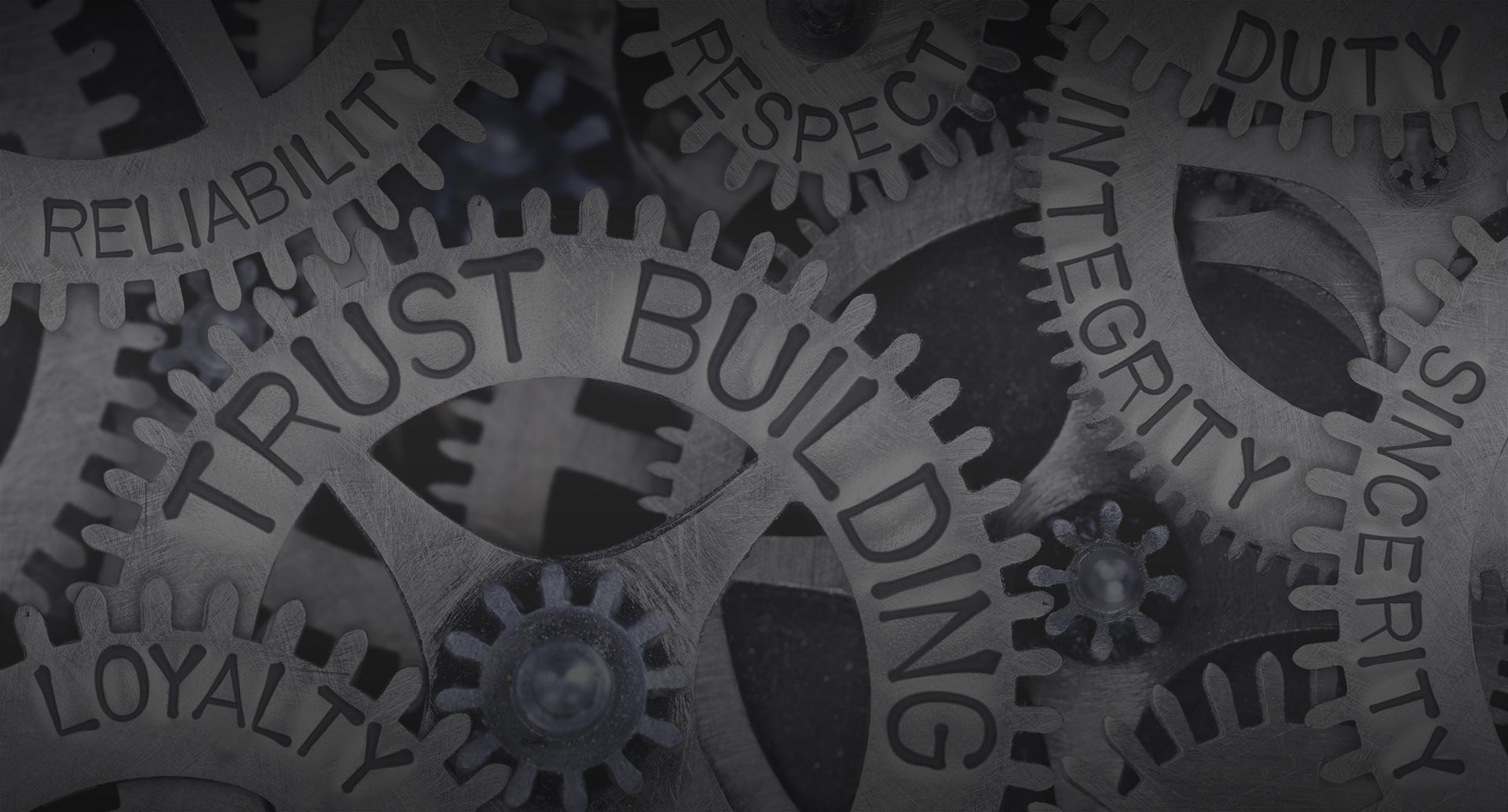 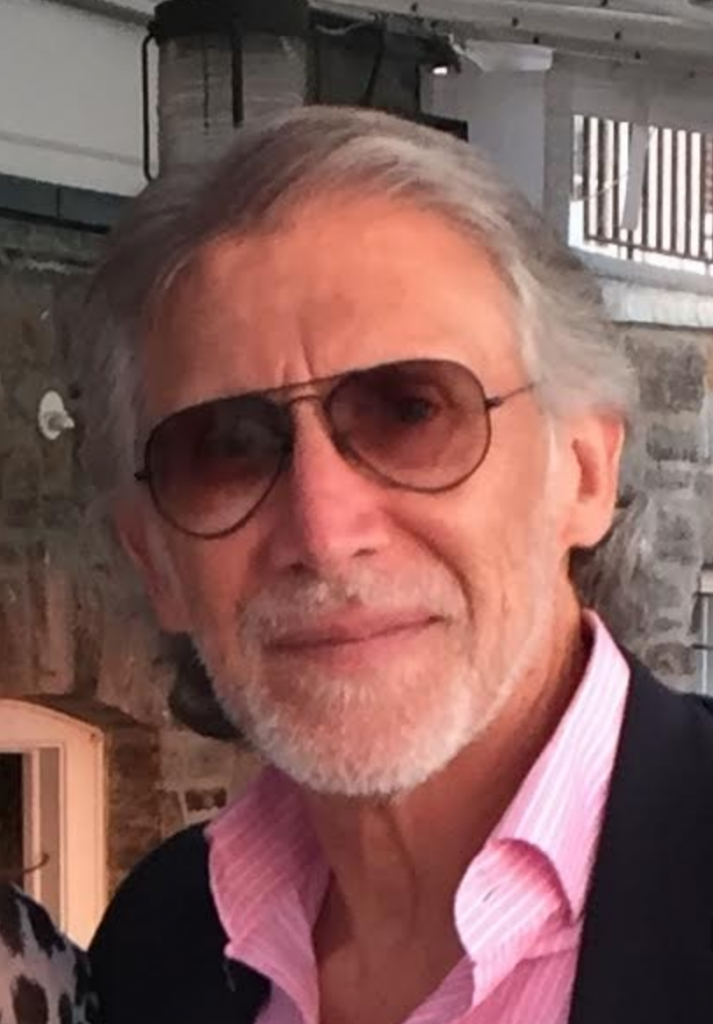 Paul Leone Peters is seventy-two years old and has been actively involved in the real estate and construction business for fifty years.  At present, he is the managing partner in GP Associates, LLC, which owns and manages residential property in Manhattan.  In addition, he also serves as Mayor of the Incorporated Village of Roslyn Estates, NY.  From November, 1988, until January, 1992, he was Senior Vice President of Herbert Construction Company, Inc., where he was responsible for all marketing and public relations, and for the creation and preparation of all formal presentations and sales materials.  He was also involved in corporate administration and data processing operations, reporting directly to the President of the corporation.

From July, 1984 through October, 1988, Mr. Peters acted as an independent management and marketing consultant for the construction industry.

From November, 1978, until his retirement from the firm in June, 1984, Mr. Peters was a principal of NICO, Inc., which was, at that time, the largest specialized interior contracting/construction management firm in the world.  While at NICO, Mr. Peters served as Senior Vice President and Director of the parent corporation, headquartered in New York, in charge of corporate and New York branch administration.  In that role, he created, developed and maintained all internal management systems and was chiefly responsible for designing and planning the automation of those systems.  He was also responsible for traveling to the branch offices around the country and in London for management and operations review.  He retired from NICO subsequent to a successful public offering, and prior to its takeover by the LVI Group, Inc.

From January, 1974, until November, 1978, Mr. Peters was employed by H. L. Lazar, Inc., an interior general contracting firm and the predecessor to NICO.  Beginning his career and training at the plan desk, he was appointed Vice President in 1976, and was one of the three original partners who, in late 1978, formed NICO, Inc., took over the nearly insolvent H. L. Lazar, and transformed the firm into a successful and profitable operation.

From June, 1969 until August, 1970, and again from June, 1972 through December, 1973, Mr. Peters was employed as an office administrator and real estate salesperson by Cushman & Wakefield, Inc., which was, at the time, the largest full-service real estate organization in the country. 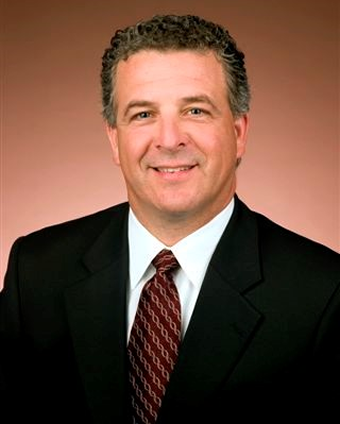